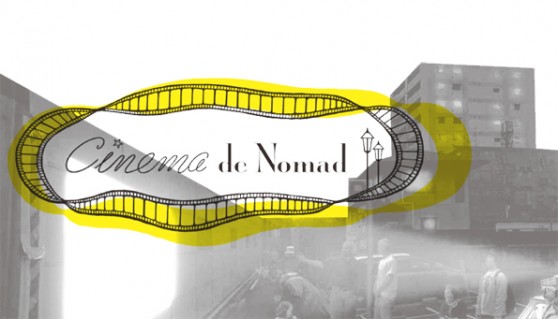 walls of buildings may turn into screens, shops and cafes into theatres,

and the whole city into a cinema.  Cinema Jack & Betty, Yokohama’s

Natsuki Seta×Shuta Hasunuma will be showing their most innovative

many people and things in the town to form important parts of the festival,

and create films and experiences that cannot be obtained anywhere else.

Supported by the Culture and Tourism Bureau, City of Yokohama