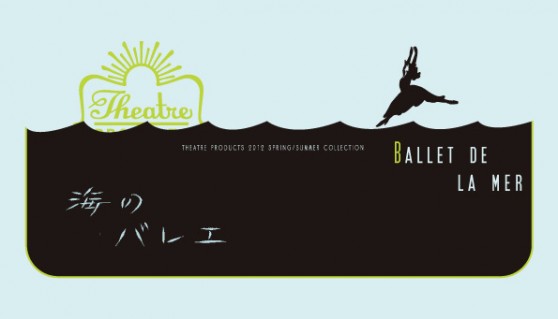 This is a site-specific fashion show at Nippon Maru, the symbol

ofYokohama, presented by Theatre Products. Led by a live performance

you are invited to the brass stairways,deck well-polished by coconut fruit,

restaurant in the ship,and ephemeral movements of ballet born here and their in the vessel full of stories – nostalgia for journey and tales

of the ocean will take you where the clothes and dance are born.