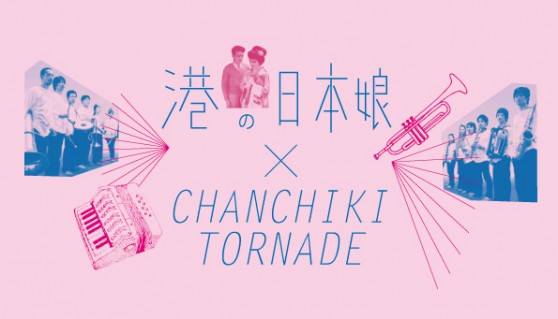 A masterwork of the silent film “Minato no Nihon Musume,”

exotic port town of Yokohama will be revived,

this time with a live performance by Chanchiki Tornade, playing

melancholic and progressive melody, composed by Takuya Honda in 2001.

It is one of Honda’s major works, and revival of the piece was long awaited.