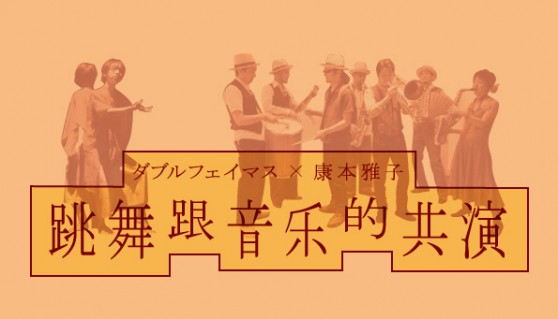 The performance takes place at the new wing of Dohatsu Cantonese

restaurant (currently closed), which will be open especially for this event.

Musician OORUTAICHI will join as a special guest,so will see

the first collaboration between multi-national music and non-national singing. The date coincides with China town’s festival.

The packed streets will bustle with the sound of flutes, drums, strange songs